Leading on from my recent post about voice control and autism, this week I’d like to briefly talk about non-verbal autism. 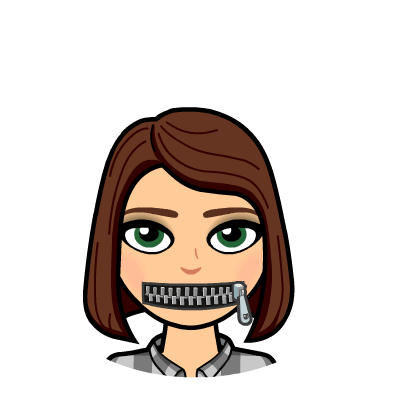 Granted, I cannot provide any personal insight into the matter, (I could never be described as non verbal 😛 ), but I’ll do my best to explain it! 🙂

So first things first, what is non-verbal autism?

Affecting approximately 25-50% of autists, non-verbal autism is pretty self explanatory- the autist is unable to speak.

So what causes non-verbal autism?

Again, as with most aspects of the spectrum, the cause is unclear. Non-verbal autism is highly under-researched and therefore poorly understood. However, one particular study does indicate that there may be differences in the structure of the brains of verbal and non-verbal autists in areas associated with language. Brain imaging analysis of toddlers indicated that autists who grew up to be verbal showed similar signs of activity in these areas to their neurotypical peers. Toddlers who grew up nonverbal however displayed signs of reduced brain activity in the same areas which would likely explain their struggles to formulate speech.

With early intervention and improved techniques, many nonverbal children can now learn to speak, however, a minority of autists will remain silent. But don’t despair, technological advancements in speech generating devices are now helping to reveal the inner voice of nonverbal autists.

Take the inspirational Carly Fleischmann for example. As I have discussed previously (lesser known ASDs), Carly is a non-verbal autist…and talk show host! :O Carly never let her inability to speak to keep her from her dreams of being a talk show host 🙂

Here’s a video of Carly in action 🙂 :

That’s all for this week dear Earthlings! 🙂