In this weeks edition of ‘autism on screen’, we’re going to take a look at a brand new film about autism- the 2018 film ‘Please Stand By.‘ 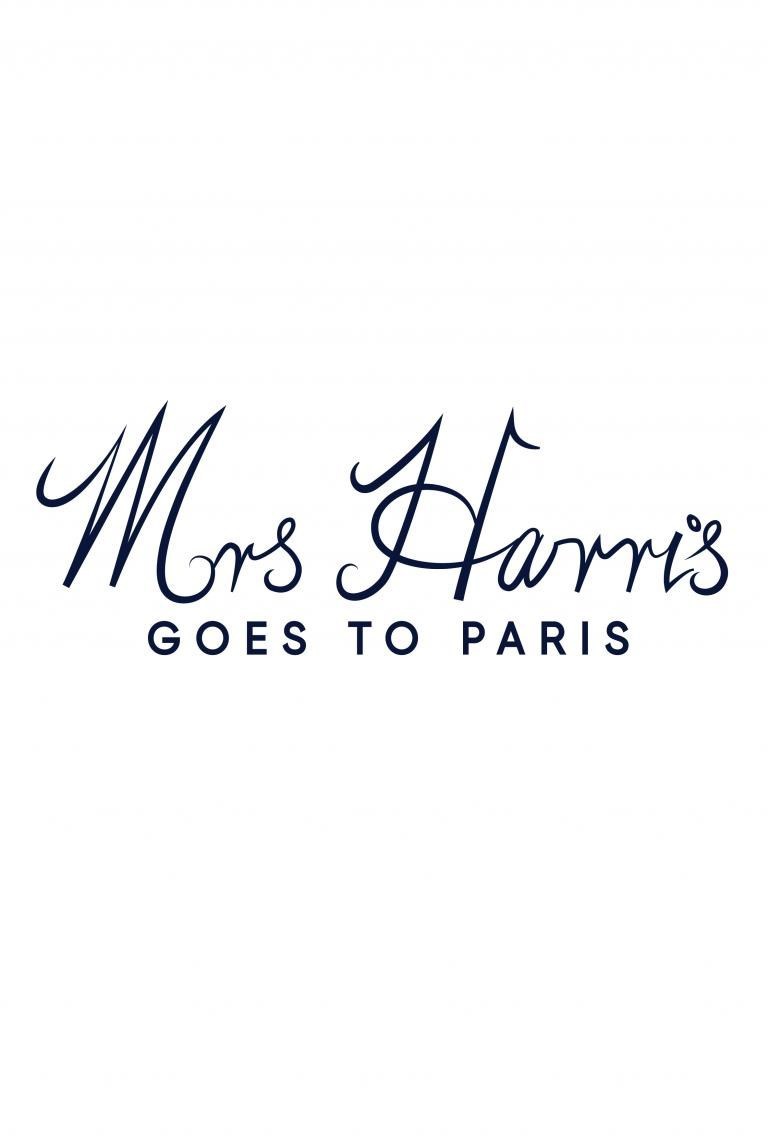 What’s that I see in the poster? A young woman with autism?! 😲

Nice to see Hollywood change things up a bit!

So what’s the story about?

Starring Dakota Fanning (was wondering what she was up to these days after Twlight!), ‘Please Stand By‘ tells the story of Wendy, a girl with Asperger’s syndrome living in a home for people with disabilities. When the opportunity arises to enter a screenwriting contest for ‘Star Trek‘ fan-fiction, Wendy must step outside her comfort zone and boldly cross the country alone (she ran away- a common trait in autistic women) in order to get her script to the studio on time.

You can check out the trailer for the film here:

Well…as excited as I was to see this film…the reality did not live up to my expectations.

Indeed, Wendy showed the classic signs of autism- meltdowns, lack of eye contact, preference for routine, social awkwardness, literal thinking etc., but she did not stand out as a unique character. She was quirky, but there was nothing unique about her quirks, unlike Sigourney Weaver and her fondness for snow in ‘Snow Cake.‘

Surprisingly, Wendy didn’t appear to be a savant as in other films, however, she did have superb recall of the minutia of her specialist interest ‘Star Trek‘! 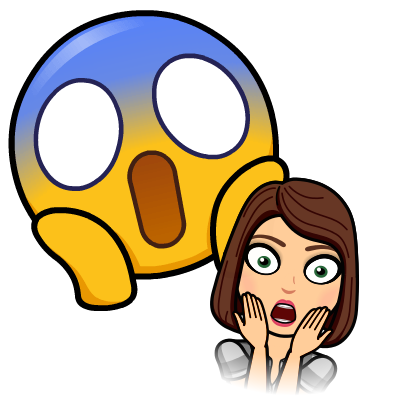 I am a little shocked seeing as her character was so derivative in other respects! 😛

What really bugs me about this film however were the missed opportunities. As Wendy spends much of this film by herself, ‘Please Stand By‘ had the perfect opportunity to focus in on the challenges of a high functioning female autist. To the outside world, most autistic women appear fine; we employ learned/observed techniques to blend in- known as ‘masking’. However, behind closed doors it’s a very different story.

Case in point-check out this clip from last week’s Channel 4 documentary ‘Are You Autistic‘:

You would never know that these women are on the spectrum, but you could pick Wendy out of a lineup!

The film uses a lot of narrative introspection to give us some insight (albeit minor) into the autistic psyche, but alas the full potential here was not harnessed. Wendy mainly spoke in ‘Star Trek‘ quotes which while poignant, this narrative could have been put to better use to give us true insight into the speed/and or disordered array of thought within the autistic mind. I often compare my thoughts to that of Marisa Tomei’s character in ‘What Women Want‘ (which by the way is just as funny 18 years on as it was when it was released… Man I feel old!😬).

To be quite frank, the film is kind of forgettable (I even had to look up Wendy’s name she left that little of an impression on me!)- it just didn’t draw me in and I found it incredibly tedious.

But as I say with all these films- if you think it’s your thing, why not check it out? One man’s trash is another man’s treasure after all! 🙂

One thought on “Autism on Screen- Please Stand By”