This week I’d like to discuss another lesser known aspect of the spectrum- autism and gait.

As I’ve discussed previously, coordination issues are part and parcel with autism, however, what you may not know is that these coordination issues tie in with an autists gait- particularly for those with Asperger’s syndrome. In fact one of the lesser known diagnostic criteria in the DSM-V is that of an odd or unusual gait.

New technologies are even using gait analysis as an early means of detecting autism:

I know it seems an unusual trait, (let’s face it, we rarely notice a person’s walk) but researchers have observed that autists can have greater or even reduced step and stride length, increased step width, have unusual posturing, tend to walk on their toes, and are lacking in “motor smoothness” when compared with their neurotypical peers.

So why is an autists gait so unusual? What does the science have to say?

Thus far only a few studies have investigated the underpinnings of gait and autism (although the association has been known for decades), but as usual, the evidence points back to the brain. There has been a lot of debate as to which region is responsible for gait differences, however there is evidence to suggest that neurological alterations in the cerebellum (regulates motor movement) and the basal ganglia (a group of nerves involved in voluntary control of motor movements) in autists are the likely culprits.

Furthermore, those autists who tend to toe walk can develop a leg length discrepancy which can also contribute to their odd gait. Gait issues such as this can have a negative impact on the body as this can shorten your Achilles tendon.  Research shows that children with ASD’s tend to have a reduced range of motion in the knee and ankle when walking which may imply weakness around these joints.

It’s not all bad news however, as special orthotics can be used to help improve some of these issues. 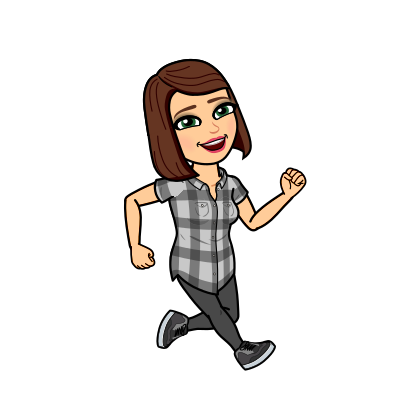