As it’s been a while since I’ve done one of these, this week I decided to check out the 2017 indie film ‘Keep the Change‘ a quirky rom-com about 2 autists who meet at a support group and fall in love. 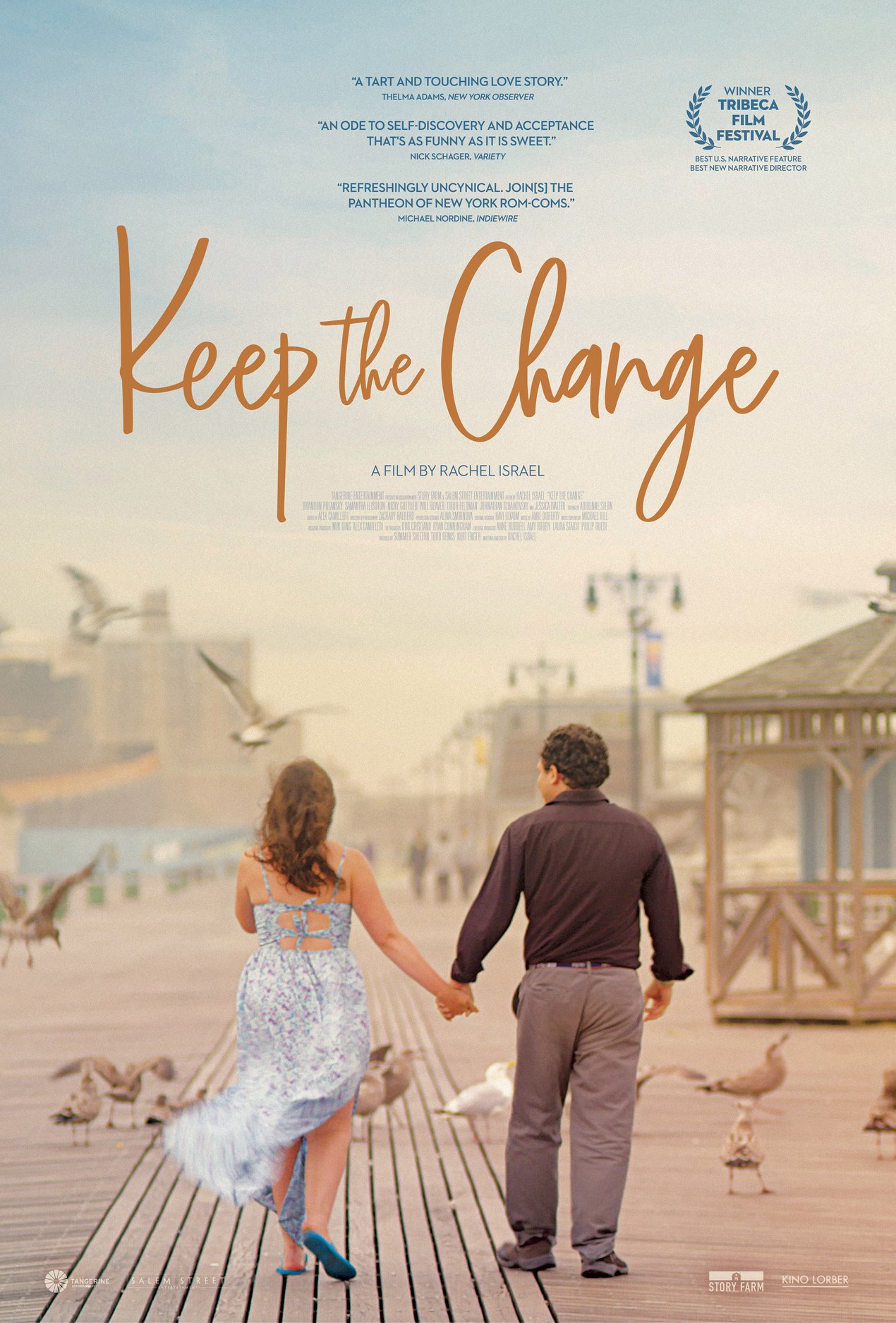 David is an aspiring film maker that has been required by court order to attend a support group (after an inappropriate joke get’s him into a spot of bother) wherein he meets the bubbly Sara, an enthusiastic singer with perfect pitch. After a rocky start, the two fall in love, their differences and families push them apart but ultimately they get back together again.

Nothing particularly original there, it’s a similar premise to ‘Mozart and the Whale‘, however, the unique thing about this film is that the principal cast are all on the spectrum in real life! 😲

What’s more, the story is based on Brandon Polansky’s (the actor that plays David) first serious relationship in real life, which sadly ended before filming.

You can check out a trailer for the film here:

This film actually originated as a 15 minute short film in 2013 which you can see in it’s entirety below:

Well, for the first time I won’t be complaining about the lack of accuracy in the portrayal of life with autism as the actors themselves are living the experience every day! Similarly, there are no savant stereotypes portrayed, just regular people navigating life on the spectrum. It’s refreshing to see a film keeping it real and true to the autistic experience (although that being said, some of the romantic interactions seemed to me to be more exaggerated and cringe worthy than I’d imagine the true story was!).

However, as authentic and well researched as this film is, I personally found the film a little bit lackluster for my tastes. Moreover, I would have loved to see more diversity in the support group as we saw in the most recent series of ‘Atypical‘. We didn’t get much of a look a the different personality types, interests and traits of the supporting characters, so they all sorted of blended into one “happy-clappy” entity.

As I’ve said before, it would be great to see more diversity in the portrayal of higher functioning autists. Yes, a lot of the characters we see on screen are high functioning, but these characters are still quite dependent on their families and each other to navigate the world. It would be nice one day to see the ‘lost generation’ of autists on screen- those of us who travel through life undiagnosed, undetected and struggling in silence.

All in all, if you’ve an interest in films about autism, this one’s a must add to your list 🙂

Have a good weekend everyone! 😀

One thought on “Autism on Screen- Keep the Change”