To mark the end of autism awareness month, today I’d like to tell you about a film that in my opinion, is probably the most realistic representation of autism on screen- the 2005 romantic-comedy-drama film ‘Mozart and the Whale.‘ 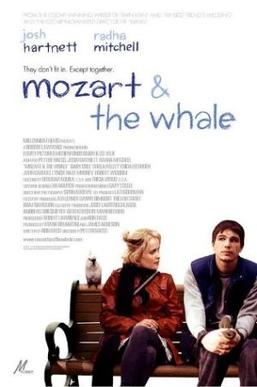 The film follows the turbulent relationship between Donald (Josh Hartnett) and Isabelle (Radha Mitchell)- two adults with Asperger’s syndrome who meet at an autism support group.

What makes this film stand out from the crowd is that the film illustrates two very different pictures of AS and two different levels of functionality.

Donald, contrary to the OCD stereotype, lives in a hoarders paradise surrounded by birds (and their droppings…), and works as a taxi driver as he is unable to navigate job interviews to make use of his university degree. Isabelle in contrast lives in a highly organized environment, hairdressing by day and painting by night; maintaining a relatively normal social life and appearing to outsiders as merely eccentric.

In watching their interactions, a clear difference emerges in their expression of  AS. In addition to this, the background support groups also provide us with different pictures of autism with no two characters appearing the same.

Autism is unique, and this film remains true to that.

Another key element to this film is that of gender and autism. Other films such as ‘Snow Cake‘, have a tendency to portray women using the male experience of the condition, however, in this film we can see that there is a clear difference between autistic men and women.

Unlike Donald, Isabelle appears relatively normal to an outsider, albeit eccentric. She performs better socially and in the workplace, and largely appears to be in control. The film also hints at Isabelle’s developed social coping skills when she says:

“I can’t keep from shocking people so I make it work for me.”

As someone who made great efforts in college to turn qualities that were once perceived as weird into (hopefully) endearing eccentricities, this remark completely resonated with me.

However, like many women with autism, Isabelle struggles with issues of mental health and she is seeing a therapist. This film gives us a true insight into the realities faced by many women living with AS.

This film has divided some critics as to it’s accuracy in it’s portrayal of autism. On the one hand, it has been praised by many critics as one of the truest cinematic representations of autism, however, others have criticized the film for portraying the leads as having savant skills (Donald is mathematical; Isabelle has artistic and musical savant skills).

I know, I sound like a hypocrite as I often give out about this over-representation,

the characters in ‘Mozart and the Whale‘ are based on a true story!! 😀

The film is loosely based on the love story of Jerry and Mary Newport, two people with AS who are savants!

You can read a bit more on their story over on Goodreads:

Fun Fact about the Film: The screenplay for ‘Mozart and the Whale‘ was written by Ron Bass- the same screenwriter for ‘Rain Man‘!

This fact is made even more interesting by the fact that ‘Rain Man‘ is often considered inaccurate, while ‘Mozart and the Whale‘ is perceived as the most accurate.

In comparing both films, we can really see a clear change in attitudes towards autism in the intervening 17 years. We move from a dramatic and stereotyped vision of autism to a friendlier, more accurate portrayal of the autistic condition.

If you want to watch a film about autism, this is the one to see.

This film definitely get’s Aoife’s ‘A’ of approval 😉 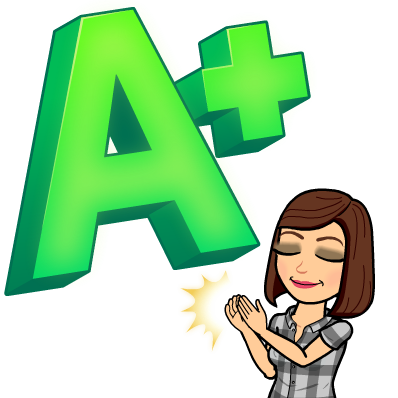 2 thoughts on “Autism on Screen-Mozart and the Whale”