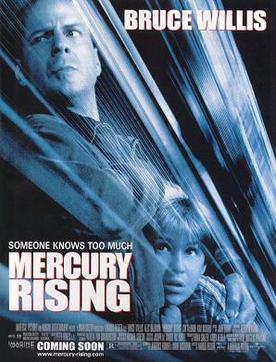 One thought on “Autism on Screen- Mercury Rising”