Did you know: People with autism are five times more likely to suffer from an anxiety disorder?

Autists are highly strung individuals. Our brains move faster than 10 speeding trains as we process the world around us; so naturally, we have a greater capacity for worrying. Imagine you are in the car approaching a straight road- you would just drive straight on without much further thought right?

In the autistic mind, you’re thinking about future bends that may (or may never) pop up, the condition of the road, idiot drivers you may encounter, stray animals or pedestrians, road works and diversions. What if I get lost? What will I do about parking? What if I get caught behind a tractor (a legitimate reason for being late for anything in Ireland! 😛 )?

What if this, what if that!

We over-analyse every single aspect of the most routine of ventures, twisting ourselves into anxious knots about an array of ‘what ifs‘ that may never come to pass.

In my experience, social anxiety can be quite an issue. Most of the time, everything is hunky dory when I’m socializing- I listen, I engage, I laugh, no problem at all.

Buuuttt sometimes, if I’m in a particular group or struggling to get to grips with the topic of conversation, I feel so awkward that I start to get anxious.

“Am I talking enough? Am I saying the right things? Oh no that came out wrong! Aggggghhh!!!”

Annnnnd then I sort of slip back into my shell… 😛

Most of the time, it won’t get much worse than this, but other times…I start to burn up, I can feel the sweats, my mind starts going into overdrive “Oh God everyone is staring!! They think I’m a saddo! What is wrong with me?”

My chest tightens up and it can be difficult to breathe.

Taking deep breaths usually helps to calm me down long enough to snap out of it…but sometimes it all starts to crumble in on top of you an then….

MELTDOWN!!!! (^^^usually the flight instinct kicks in for me!)

Other times, anxiety has been known to wreak havoc with my digestive system. I once threw up on my own shoes from the stress of minding a drunken friend (who ironically did not get sick! 😛 )

But I did get some new shoes following my gastric excursions, and some entertaining stories out of it! 😛 Oftentimes my anxiety incubates into productivity to force me to get things done so every anxious cloud has a silver lining! 😉

So what does the scientific community make of our anxious antics?

Remember how I’ve discussed Alexithymia in previous posts (Discussion-Emotions and Empathy; Autism and Music)? Researchers believe that our struggles to correctly identify and understand our emotions (and those of others) to be one of the driving forces behind anxiety disorders in the autistic community. A desire for emotional acceptance and an intolerance for uncertainty are also considered key players in the anxiety debate.

In addition to this, a number of biological factors have been identified in the development of anxiety. Some people are thought to have a higher biological response to stress for example- something that is quite likely in the case of autism, as we are known to have higher levels of stress hormones.

Dysregulation of levels of certain neurotransmitters in the brain are also thought to contribute to anxiety such as GABA, dopamine, serotonin and adrenaline. As I’ve discussed in numerous posts- many of these bad boys are indeed dysregulated in the autistic brain. Changes in activity levels within the amygdala or “fear centre” of the brain may also contribute to anxiety- and yes, you’ve guessed it! Similar changes in the amygdala have been linked to a number of autistic issues (skin sensitivity, sound sensitivity).

So it all links back to a few simple physiological changes in our brain! 🙂 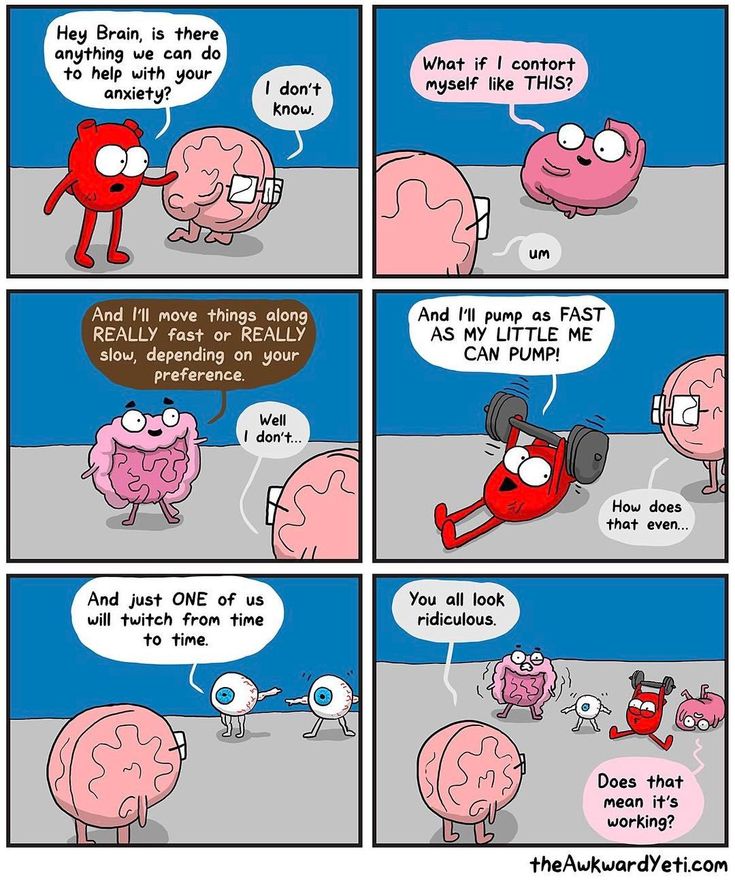 Have a wonderful weekend! 😀

So a little bit different today- I know the title is unusual! 😛

But the prospect of talking on the phone is something that fills many an autist with dread!

But why does this seemingly innocuous device strike fear into our hearts?

My relationship with phones is complicated.

On the one hand, I enjoy chatting to my family and friends on the phone; on the other, talking on the phone feels soooo AWKWARD to me!

As if reading a person isn’t hard enough, but when you can’t see them? It really adds to your social anxiety. You can’t tell if they’re bored or if  you’re cutting across them, not to mention dealing with heavy accents, bad signal and awkward silences- the stress is a killer!

Worse still when someone asks you to answer their phone!

I don’t mind answering too much if it’s someone I already know, but when it’s a stranger….

What if the person on the other end thinks I’m them?

How long will I have to talk until they can take the phone away from me??”

It makes me feel beyond awkward answering someone elses phone!

Not to mention the awkwardness of dealing with telemarketers and scammers…I try to brush them off and don’t want to be rude… but then when they keep pushing their product on you, I feel too awkward not to listen! I just sit there burning up, waiting for an appropriate opportunity to tell them ‘no’ and run! 😛

Sometimes I just want nothing more than to throw my phone at the wall! 😛

I will do everything that I can to avoid calling someone, if at all possible. I will email, text, Whats App, Facebook etc. before I will ever go near my phone. If the phone rings in the house and I’m closest to it, I have been known to get up and leave the room for the bathroom to force someone else to pick up the receiver! 😛

Over the years however, I have gotten more comfortable with the phone. When I was younger, I never really knew how to act appropriately on the phone. When someone asked to speak to another member of the house, I would freeze up and throw the phone at that person while the caller was still talking! 😛

Since then, I’ve gradually developed my phone etiquette and learned to relax a little more when answering the phone. Practice makes perfect I suppose 🙂

Making calls can still be a little tricky.

A lot of it is tied up in the anxiety of not being able to see the person on the other end. When you initiate a conversation in real life, you know if the person is amenable to talking. If I call them however, my brain starts worrying about disturbing them if they’re busy or whether they really want to talk to me or not.

And then there’s the added stress of “I’ll call you back,” and the panic that ensues when they don’t.

Did they not want to talk to me?

But as you grow older, these worries begin to fade. You just have to take a deep breath, press call and go for it! 🙂

An email is not going to fix your internet (for obvious reasons 😛 ) or secure your hair cut! 😉

Top Tip: It helps to remind yourself when calling strangers that they can’t see you, they don’t know you so they can’t judge you if you say something stupid 😉