So a little bit different today- I know the title is unusual! 😛

But the prospect of talking on the phone is something that fills many an autist with dread! 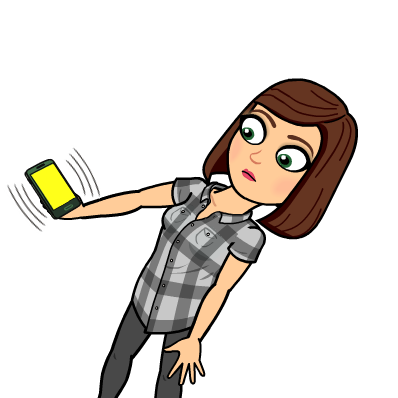 But why does this seemingly innocuous device strike fear into our hearts?

My relationship with phones is complicated.

On the one hand, I enjoy chatting to my family and friends on the phone; on the other, talking on the phone feels soooo AWKWARD to me!

As if reading a person isn’t hard enough, but when you can’t see them? It really adds to your social anxiety. You can’t tell if they’re bored or if  you’re cutting across them, not to mention dealing with heavy accents, bad signal and awkward silences- the stress is a killer!

Worse still when someone asks you to answer their phone!

I don’t mind answering too much if it’s someone I already know, but when it’s a stranger….

What if the person on the other end thinks I’m them?

How long will I have to talk until they can take the phone away from me??”

It makes me feel beyond awkward answering someone elses phone!

Not to mention the awkwardness of dealing with telemarketers and scammers…I try to brush them off and don’t want to be rude… but then when they keep pushing their product on you, I feel too awkward not to listen! I just sit there burning up, waiting for an appropriate opportunity to tell them ‘no’ and run! 😛

Sometimes I just want nothing more than to throw my phone at the wall! 😛

I will do everything that I can to avoid calling someone, if at all possible. I will email, text, Whats App, Facebook etc. before I will ever go near my phone. If the phone rings in the house and I’m closest to it, I have been known to get up and leave the room for the bathroom to force someone else to pick up the receiver! 😛 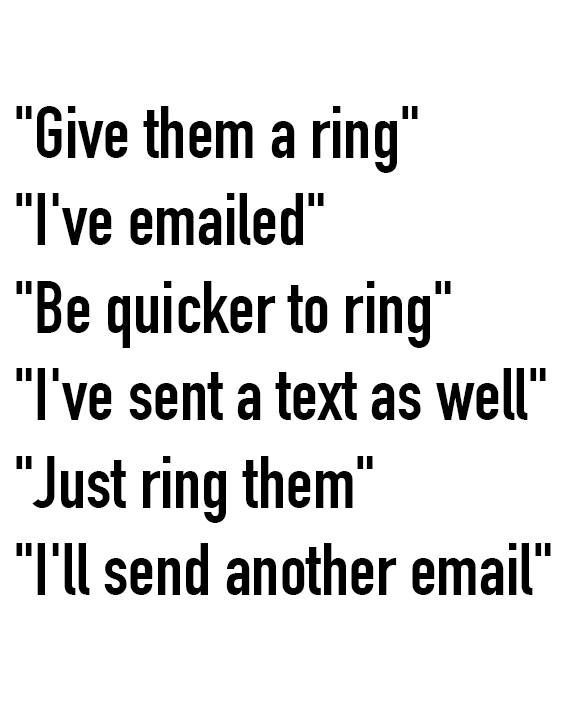 Over the years however, I have gotten more comfortable with the phone. When I was younger, I never really knew how to act appropriately on the phone. When someone asked to speak to another member of the house, I would freeze up and throw the phone at that person while the caller was still talking! 😛

Since then, I’ve gradually developed my phone etiquette and learned to relax a little more when answering the phone. Practice makes perfect I suppose 🙂

Making calls can still be a little tricky.

A lot of it is tied up in the anxiety of not being able to see the person on the other end. When you initiate a conversation in real life, you know if the person is amenable to talking. If I call them however, my brain starts worrying about disturbing them if they’re busy or whether they really want to talk to me or not.

And then there’s the added stress of “I’ll call you back,” and the panic that ensues when they don’t.

Did they not want to talk to me?

But as you grow older, these worries begin to fade. You just have to take a deep breath, press call and go for it! 🙂

An email is not going to fix your internet (for obvious reasons 😛 ) or secure your hair cut! 😉

Top Tip: It helps to remind yourself when calling strangers that they can’t see you, they don’t know you so they can’t judge you if you say something stupid 😉

2 thoughts on “Autism and Phones”