Leading on from my previous post about autism and food, this week I’d like to focus specifically on diet and autism. There are a lot of articles floating around about the benefits of certain diets to manage autistic symptoms, but the research is tenuous and in some cases non-existent.

Ketogenic Diet: This is a high-fat, low-carb, adequate-protein diet that drives the body to burn fats faster than carbohydrates and is recommended in the treatment of some forms of epilepsy in children. Research has shown that in some cases, a modified version of the ketogenic diet led to improvement in repetitive behaviours and social communication in autists. The diet is thought to work by increasing the number of ketones in the brain (an energy source produced from fat breakdown when insulin levels are too low to convert glucose to energy) to produce more energy and offset biological stress and dysfunction in mitochondria (the energy producing cells of the body) which contributes to autistic behaviours.

Sugar-Free/Additive- Free Diets: It’s common knowledge that sugar can alter a child’s behaviour, but even more so for autists (there was a limit put on my childhood coke consumption to curb my hyperactivity for example 😛 ). It’s also thought that many autists are unable to tolerate a number of food additives such as aspartame, MSG and E-numbers. On a personal level, this one actually makes a lot of sense as I have had allergic reactions to certain E-numbers that have caused me to break out in hives in the past (not to mention how they used to make me super hyper!). While indeed lot’s of people reduce sugars and E-number’s to manage childhood behaviours, there’s little research on how sugars and additives impact autists.

Supplements: As it’s thought that autists may have impaired or abnormal biochemical and metabolic processes, vitamin supplementation could be used to improve this. While supplements can be beneficial, the research is inconclusive.

Gluten/Casein -Free Diet (GFCF): This is the most popular diet when it comes to autism treatment. Many people report improvements in autistic symptoms following the removal of gluten (a protein found in grains like wheat) and casein (a protein found in dairy) in their diet. It has been suggested that autists have a “leaky” gut that allows gluten and casein to leak into the bloodstream having an opioid effect on the brain and interfering with behaviours, but there is insufficient and inconclusive scientific evidence to support this. Many doctors have recently spoken out against these fad diets as they can be very bad for your health if you unnecessarily remove these foodstuffs. Gluten free diets for example can increase your risk of cardiac problems through decreased intake of essential wholegrain.

Cholesterol: Cholesterol is involved in modulating the oxytocin receptor and the serotonin 1-A receptor- neurotransmitters that are dysregulated in the autistic brain. Cholesterol deficits could interfere with the functioning of these receptors and contribute to autistic symptoms. Research has shown that cholesterol supplementation can help improve behaviours. I will explore this in more detail in a later post.

Phenols and Salicylates Exclusion: Some studies indicate that autistic behaviours could stem from impairment of certain enzymes involved in the metabolism of phenols and salicylates- antioxidants that are found in fruits, vegetables and nuts. While these compounds are healthy, in high levels these seem to increase levels of serotonin in the brain interfering with autistic behaviours, but there is no evidence to suggest that total avoidance of these compounds is beneficial.

Probiotics and Enzymes: There is currently no research to prove the benefits for probiotics and enzymes in the management of autism. However, as I have discussed above and in previous posts, autists are deficient in certain enzymes and bacteria which can interfere with behaviours, so supplementation could be useful.

Yeast Free Diets: As discussed in my previous post about thrush and autism, candida overgrowth in the gut is thought to contribute to autistic behaviours. The theory posits that removal of yeasts from the diet can improve behaviours, but there is no medical basis for improvement.

Fish Oils and Fatty Acids: Imbalances in omega-3’s and essential fatty acids has been implicated in a number of neurodevelopmental disorders and behavioural issues, so it stands to reason that supplementation could improve autistic symptoms. However, there is much more autism specific research required to confirm these benefits.

Have a lovely weekend! 🙂 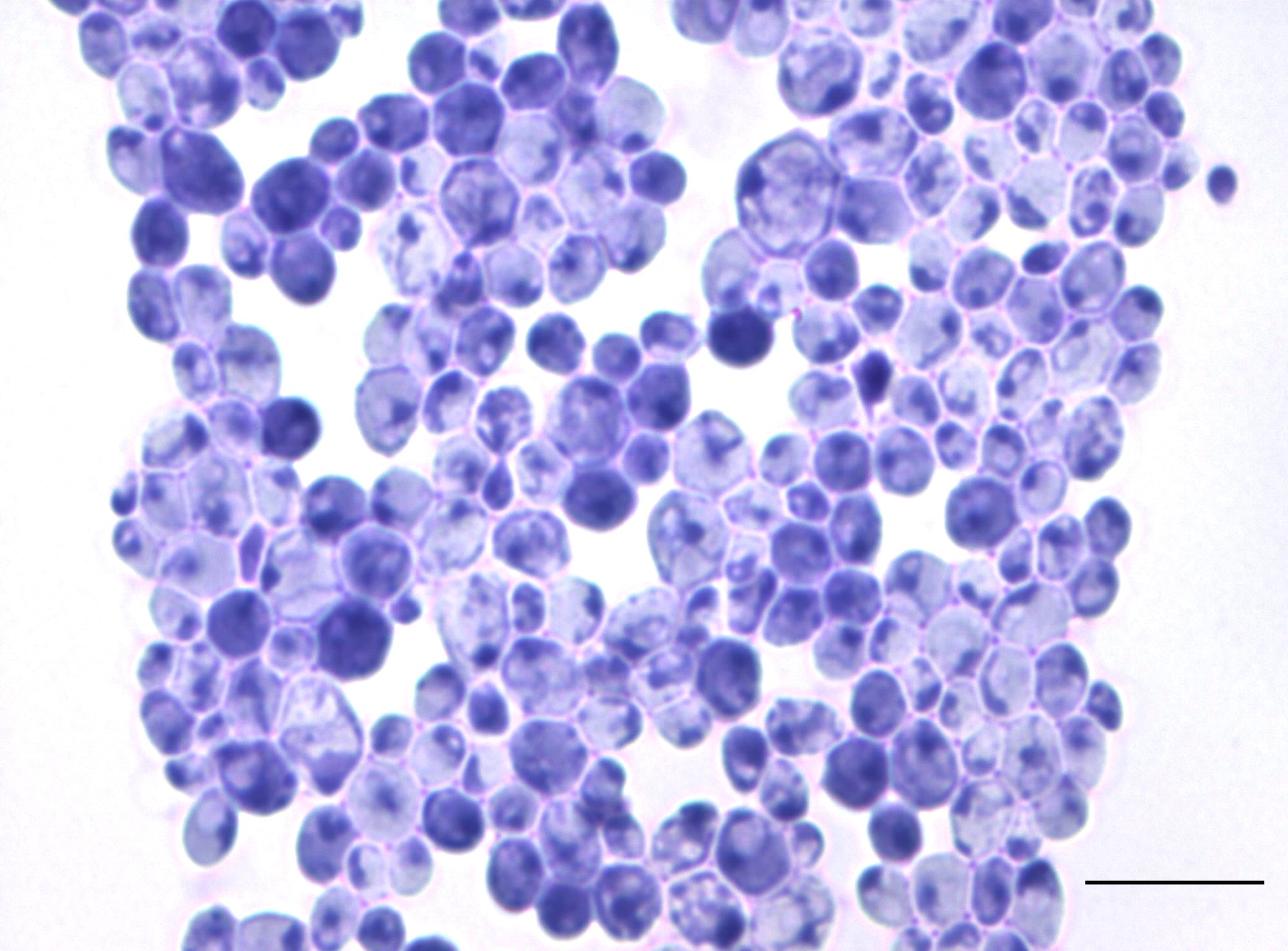