Bullying- neurotypical and neurodiverse alike, we’ve  all been there at some point, but did you know that autistic people are bullied nearly five times as often as their neurotypical peers?

Studies have estimated that as many as 46% of people with autism have been bullied at some point in their life versus 10% of the general population. 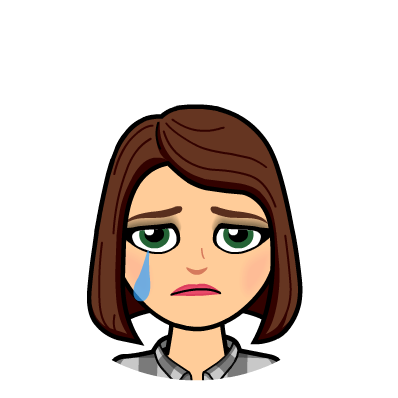 Our issues with social awkwardness and interpretation, hypersensitivity, literal thinking, poor motor skills and trusting nature can make autists quite vulnerable to bullies. Sometimes we aren’t even aware that we are being targeting and so the bullying goes unreported.

Navigating school as an un-diagnosed teenager was particularly challenging. My literal thinking meant that I was often unaware that I was being made fun of, simple things said in attempts to fit in were turned into taunts, my expressions of individualism were ridiculed- and I just couldn’t understand why.

When I finally started to realize what was going on, it was devastating. I felt like such a fool that I shoved my emotions down and tried to pretend that I was fine.

Once your peers have seen you have a meltdown, some people will do anything to trigger another one.

So I trudged along quietly everyday blaming myself for the teasing I endured:

“Why was I so naiive?

Why did I say that?

Why did I lose it?

I sat back and allowed the storm clouds to gather overhead every time I reached the school doors.

It wasn’t until I burned out and hit breaking point that I realized I had to find a better way through, began to talk and learned, not just to cope, but to thrive 🙂

So what advice would I give to someone on the spectrum who find themselves in the midst of a bullying situation?

Well, as the bullying game has intensified with the spread of social media since my schooldays (rural Ireland had quite limited access to high speed internet in the noughties), this is a tough one to advise, but here are some of my top tips:

So don’t get disheartened Earthlings! It may be hard to see it through the swirling fog in the crystal ball, but life does get so much better (…once you get past the bills, taxes and work-day traffic jams! 😛 😉 ).