This issue has been thoroughly debated by scientists in recent years, so I’m going to discuss this once, and once alone.

In 1998, the now completely discredited scientist Andrew Wakefield published this paper in The Lancet:

In this paper, Wakefield suggested that the MMR (measles, mumps and rubella) vaccine is linked to inflammatory bowel disease and autism.

Subsequent to the publication of this paper, serious conflicts of interest and falsified data were discovered. This led to the paper’s ultimate retraction and Wakefield was struck off the medical register in the UK. Countless studies have endeavored to replicate the results of Wakefield’s work, but none have succeeded, proving that there is no medical link between the MMR vaccine and autism.

Here are the real facts about the case:

Several ethical codes were broken by Wakefield when conducting his research:

Aside from evidence tampering, the design of the study was quite poor. Wakefield’s research examined a very small patient cohort (only 12 children) using case reports- one of the weakest forms of medical research. Large scale studies examining hundreds of thousands of cases have not established a link between the vaccine and autism. 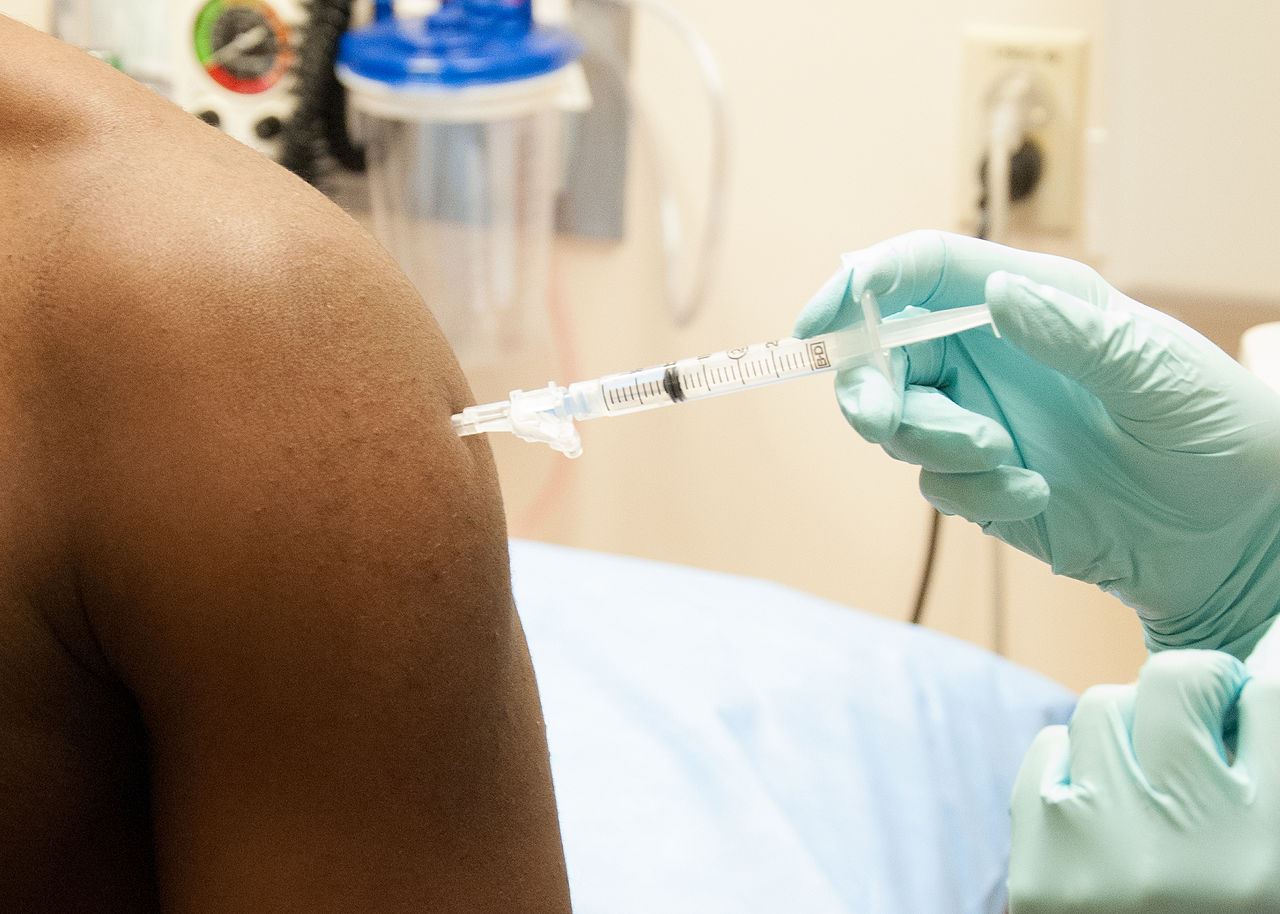 Of the 12 children examined in the study, 5 showed signs of developmental delay prior to receiving the MMR vaccine, and a further 3 patients did not in fact have autism.

But what of other research in this area?

Studies which are often cited in the MMR controversy suggest a link between thimerosal, (a mercury containing compound), in vaccines and autism- a link which has been largely refuted. Additionally, thimerosal has been removed from or reduced to trace amounts in currently available vaccines- but autism rates still continue to rise.

Furthermore, following the publication of his paper, Wakefield proposed that 3 separate vaccines for measles, mumps and rubella was a safer alternative to the combined vaccine.

But did he have a point?

Nope- in countries where the practice of giving 3 separate vaccines at 3 separate stages was adopted, autism rates continued to rise regardless.

So there we have the facts about the MMR vaccine controversy. If you’re still a little bit skeptical, I’ll leave you with one final thought:

Wakefield has repeatedly refused to deny or replicate the findings of his study. If there was nothing to hide, then why not prove his claims?