In this week’s post I’m going to briefly explore the history of autism.

So gather round for storytime! 😀 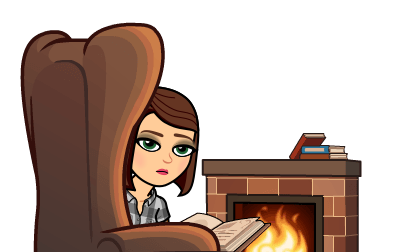 As autism rates increase, many people have come to believe that the condition is relatively new. Whilst the clinical term may be in it’s infancy, autism can in fact trace it’s genetic lineage back through millennia!

Genetic research has shown that some of the key genes involved in the development of autism came from our shared heritage with the apes, predating the evolution from monkey to man (somewhere in the region of 7 million years ago).

Other related autism genes are slightly more “recent” than this, having come into existence over 100,000-years ago.

Whilst a third of autistic genes may come about through spontaneous genetic mutation, from this evidence we can see that autistic genes were inserted into the genetic code of our ancestors for a reason.

Interestingly in ancient times, people that displayed autistic traits were in fact highly revered. Such autistic traits as exceptional memory skills, creative thinking, observational skills, heightened senses and extensive knowledge in important areas such as plants and animals (i.e specialist interests), would all have been greatly valued in an ancient community. The incorporation of these skills within the group would have been essential to their survival.

Experts also believe that autistic skills such as memory and attention to detail may have contributed to the creation of ancient cave paintings such as this one: How often we focus on the negatives of autism that we fail to stop and consider the reasons these genes exist. If they were a hindrance to the human race, why have they not been eradicated through millennia of evolution?

I think Temple Grandin sums it up pretty well here:

Such talented historical figures as Michelangelo, Mozart, Beethoven and of course, Albert Einstein, are all believed to have shown signs of autism- but history remembers them for their esteemed achievements, not their genetic quirks.

Something that we would all do well to think of when we commit autistic people to the annals of history in future.

So there we have it Earthlings, I hope you find this information as interesting as I found it 🙂 I could go on further buuuuttt I think I’ll spare you the clinical history of autism for another day 😉

Today I’d like to explore something I’ve been wondering about a lot recently: can animals be autistic?

We’ve often been told how closely related human and animal genomes are, but what about our brains?

I often look at my German Shepherd and see a lot of autistic traits in him- he has ADHD and anxiety, behaves inappropriately, thinks creatively (he once buried a bone in a mattress) and never really grew out of his puppy brain despite recently turning 6!

Naturally, I could be imagining it (as a scientist it’s hard not to over analyse), but what does the evidence have to say?

In clinical research, there are a number of animal models which have been genetically bred to exhibit autistic traits including rats, fruit flys, monkeys and most commonly mice. These animals will have mutations in genes that have been linked to autism which causes them to exhibit some common autistic traits. In the mouse model for example, mice show signs of repetitive behaviours, deficits in social interaction and reciprocation, memory deficits and increased aggression.

But what about in nature?

There is very little evidence to suggest that animals can be autistic, however, a recent study by veterinary behaviorists in the USA has indicated that there is evidence of canine autism!

Maybe I should get my dog diagnosed… 😉

In fact, vets have considered the possibility of autism like symptoms in dogs since 1966!!

The 2015 study examined tail chasing behaviours in bull terriers in addition to running DNA analysis.  These researchers found that tail chasing was associated with trance-like behaviour and random outbursts of aggression in these dogs. In addition to this, tail chasing was more common in males than females- just like human ASD’s. This group also suggested that the physical features of these bull terriers (long face, high-arched palate, and large ears) could be indicative of Fragile X Syndrome-  a genetic condition where 15-60% of this population are additionally diagnosed with autism.

This study is not definitive, but it does open us up to the possibility that autism may naturally exist in the animal kingdom.

As autism can be difficult enough to diagnose in humans, you never know- other animals could quite possibly have autism, we’ve just never considered it! 🙂 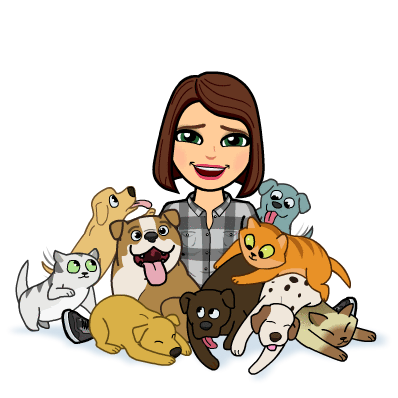